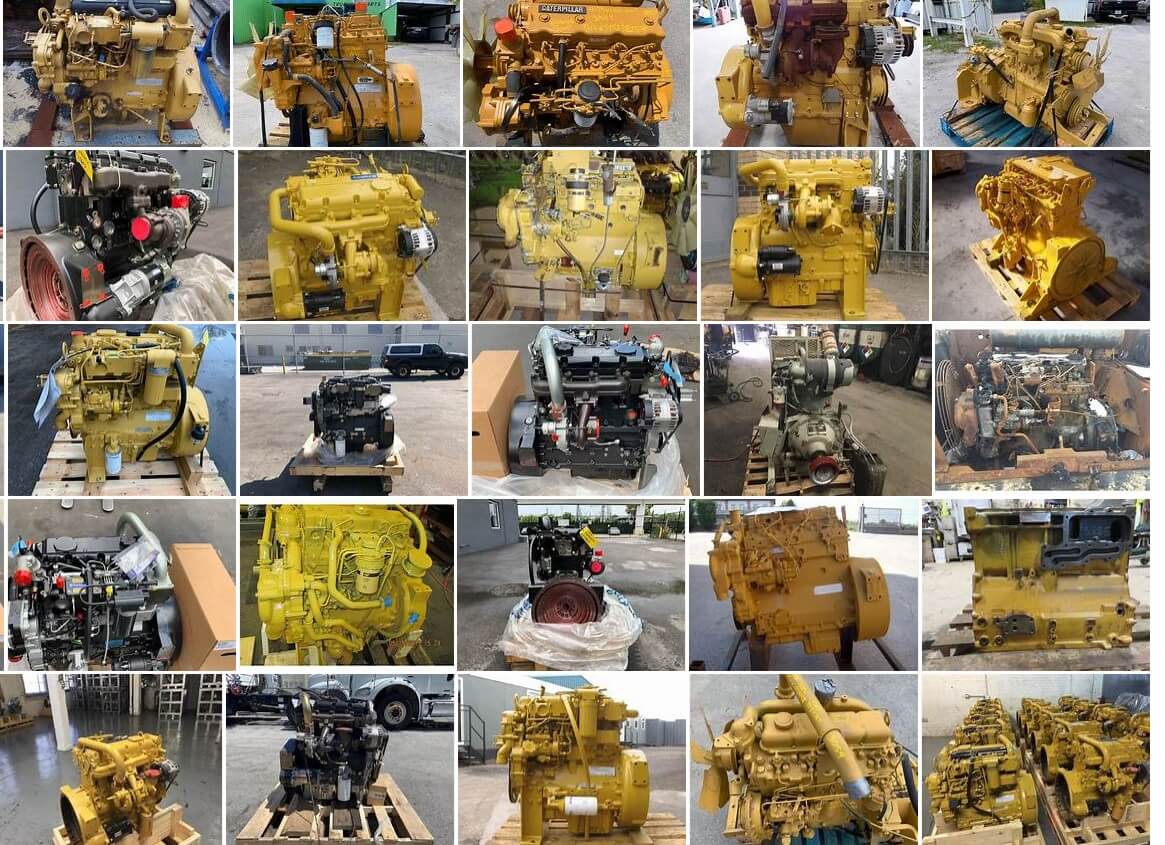 The Caterpillar 3054 is on the long list of Caterpillar industrial diesel motor engines. It is used in a range of works that include chipper, Agriculture, Grinders, Rollers, Compactors, Crushers, Cranes, Harvesters, Hydraulic Pumps, Forklifts, Irrigation Equipment, Mining, Loaders, Skidders, Earthmovers, Sprayers, Landscaping, and Trenching equipment. The Remanufactured Caterpillar 3054 features a simple layout and a clear technology that promotes low maintenance costs, pretty minor or few operation concerns, and appealing performance when required most.

The process for remanufacturing of Cat 3054 engines is scrupulous and way past the AERA standards. The O.E.M parts are used to remanufacture the engines to the O.E.M specifications therefore, the remanufactured Caterpillar 3054 is precisely in the same condition as it was when it was released from the Caterpillar facility. All the remanufactured engine cores are double-checked for wear and cracks before placing them on the display for purchase to ensure they are free from errors. By doing this, quality is guaranteed for every purchase. Caterpillar 3054 engines are made within a facility equipped with the original manufacturing tools. Hence, there is no doubted the resulting product meets all the required standards.

From the beginning to the end, the Remanufacturing of Caterpillar 3054 is an in-house activity by well-experienced technicians. The end product comes with a crankshaft, connecting rods, camshaft, cylinder block, cylinder head, and rocker arms. We believe in time-saving and the value of time in business. Thus, we intend to sell products that are efficient to save you time from possible engine backlog caused by fault engines. From several testing done before the remanufactured engine is approved for sale, our reman Cat 3054 is a sure deal to rely on. 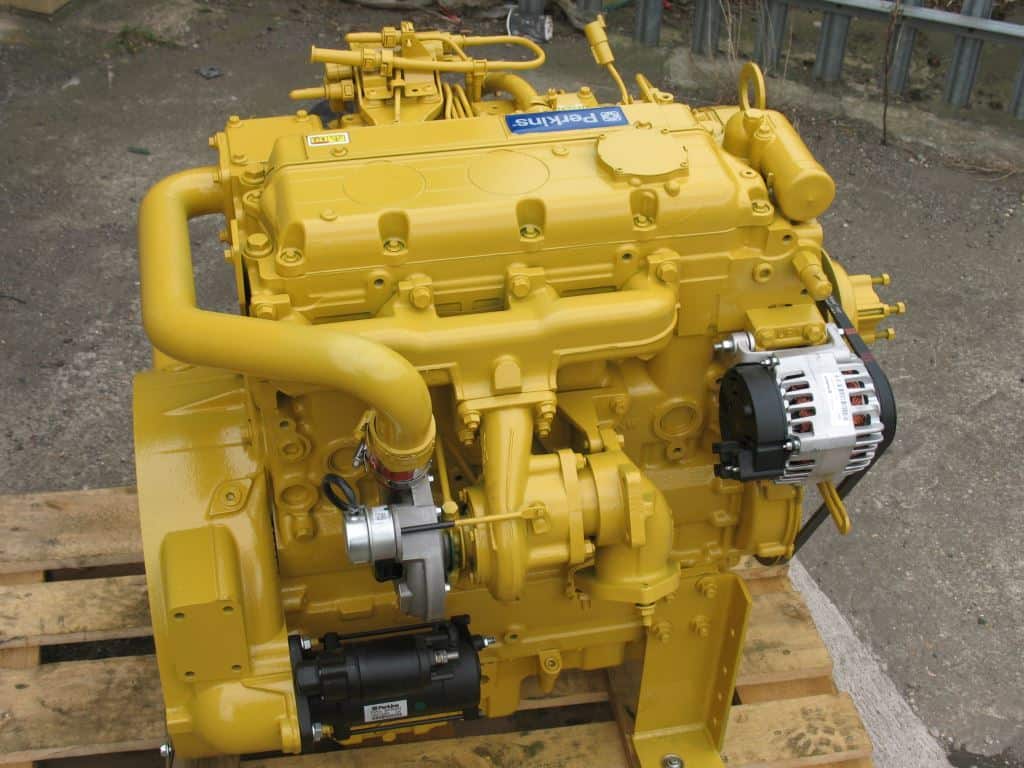 Caterpillar is the leading producer of gas and diesel, diesel-electric engines for locomotives. With the global recognition for quality work, even its remanufactured engines still hold the same perception for good performance, efficiency, and durability. It is not just a perception but a proven track record from those who have used it.

Let’s get into the benefits of buy Remanufactured Caterpillar 3054. This should give you a reason to buy it over a new one.

Remanufactured Caterpillar 3054 engines have been designed with a keen eye on maintaining the same quality displayed by the original product. This engine meets the Original Equipment Manufacturer set guidelines and specs.

The remanufacturing process for Caterpillar engines involves dismantling, upgrading, reconditioning, and repowering. During these operations, each part of the engine is critically inspected for faults. By doing this, all defects are detected even before they cause any breakdown. These levels of inspection are often way better than those done on new engines. As a result, remanufactured engines attain a greater level of excellence.

From an environmental point of view, the remanufactured Caterpillar engine is good. First, it has less effect on the environment relative to the new engine. Their manufacturing results in less demand for raw materials, minimal greenhouse gas production, low energy consumption, and limitation of landfill garbage and water usage. By choosing to purchase the remanufactured engine, you will meet your power demands while protecting the environment thus saving the next generation from related hazards.