The Cat C15 is one of the heavy-duty diesel engines made by Caterpillar. The engine is best for line haul and fleet works. The manufacturer boasts of winning the J.D Power and Associates honor six times for “Highest in Customer Satisfaction with Vocational Heavy-Duty Diesel Engines”. As per the manufacturer, no other engine builder has won this award once. That said, Caterpillar is clearly at the top of the engine manufacturing industry. 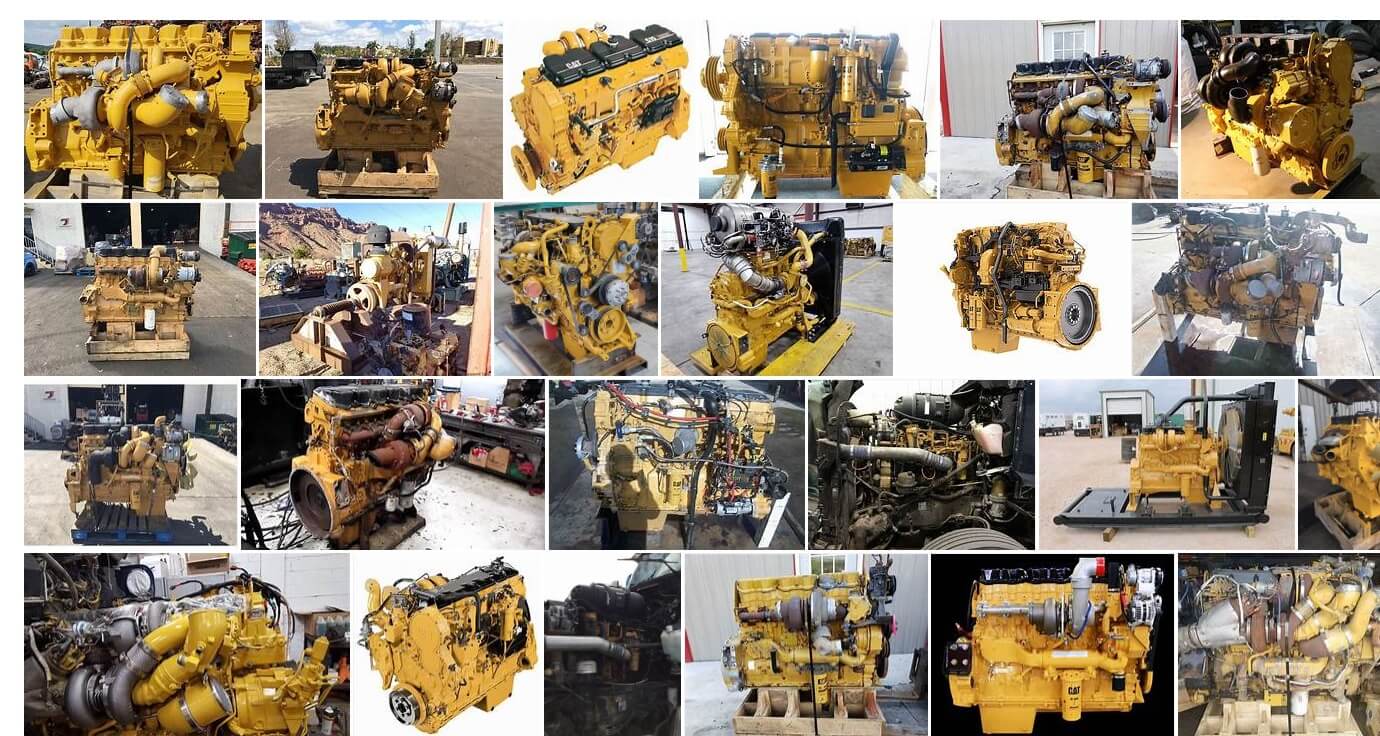 The Cat C15 has an impressive Caterpillar Air Management, enhanced electronics, precision combustion, and an efficient after-treatment ACERT technology which is best for enhancing fuel usage, emissions, and guaranteed power production. The ACERT technology features a clean-induction innovation, an adjustable valve actuation turbocharger, a diesel-particulate filter, and an electronic management module. Cat C15 also comes with an additional feature, the ADEM A4 electronics system that triples the memory and another five times the processing rate of the ADEM 2000. The Cat C15 has a single-piece four-bolt linking rod and a great-efficiency water pump that guarantees a reliable and durable engine.

With strict adherence to Caterpillar’s recommended maintenance procedures, Cat C15 is expected to serve you with a B50 life of a million miles. This is according to Caterpillar’s engine disassembly analyses and lab tests. The Cat C15 was manufactured with the 2007 Environmental Protection Agency’s diesel emissions standards in mind. If you wish to modify the compressor brake of the engine to improve its horsepower after purchase, that would be hassle-free. This is because it is made such that it provides for the modification. 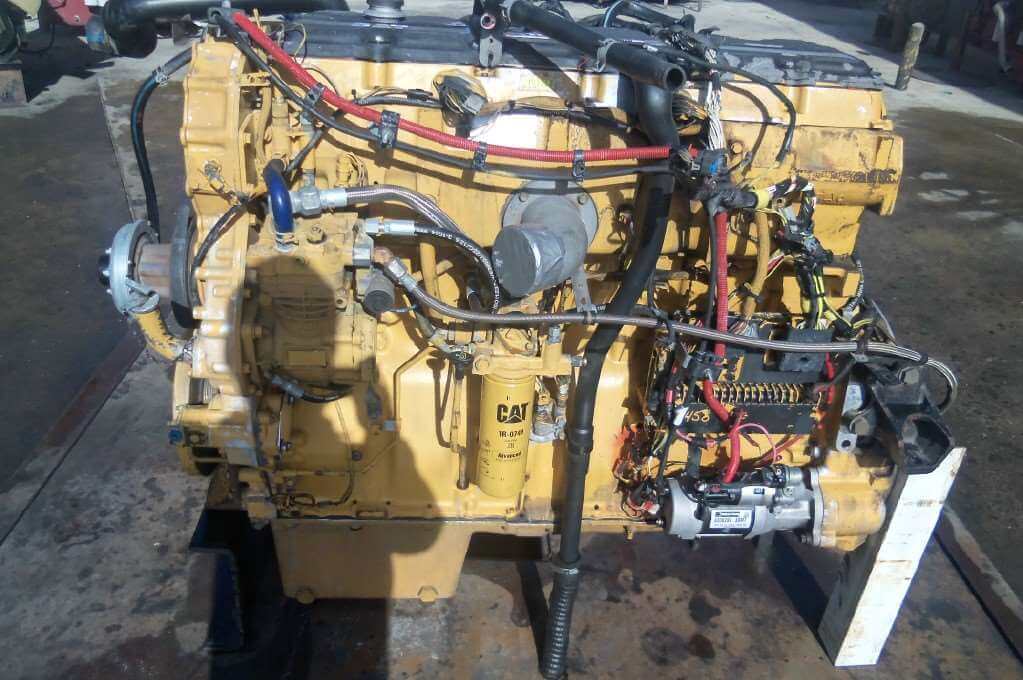 Previous failures and fixes that made Cat C15 what is today.

Initially, Cat C15 featured relief slots that were believed to be good manufacturing idea. However, with a time of experimentation and use, it was realized by some technicians that head gaskets habitually failed from the time the slots were added. That being a problem, the only solution was to purchase quality gaskets- which are relatively affordable.

The second problem identified with the C15s was to do with the Bridge engines. The 2002 and 2003 bridge engines for C15s had an MBN serial number name or prefix. The bridge engines were designed to join the gap that existed between ACERT engines emissions and the pre-emissions 6NZ. They were widely identified for their fairly unimpressive performance that went on to earn them the humorous extension of very Bad News for MBN.

The stock engines had a history of not pulling properly, too much consumption fuel, and the exhaust temperatures that ran high. As a result, many users preferred to replace them or upgrade the ECM to codes for a distinct engine.

The above issues exposed the C15 engine. After a long existence in the market, aftermarket companies decided to settle the mess- and so they made some improvements. From the time Caterpillar launched the C15, aftermarket builders have sacrificed their time to enhance the initial designs manufactured by Caterpillar. Similarly, Caterpillar did their part in contributing to the engine’s improvement. Since then, the piston skirts have been fitted with graphite coating that helps them to avoid seizing in the cylinder. The new Cat C15 featured a main bearing and rod that are using a tri-metal amalgam to improve durability. Additionally, the cylinder liners are induction strengthened. This reform helped to reduce bore wear.

The Cat C15 has had other enhancements from time to time. Some may not be termed as an improvement in engineering but have contributed to the general performance of the whole system. When you purchase kits from the builder, the pistons in the kits will be used- that is why you will be paying a core charge.

Definitely, it is. This is true, particularly consider the enhancements it has gone through turning it into a reliable engine. It is one of those engines with easily available parts owing to their popularity. Caterpillar improved the C15 on the 3406E resulting in the new version with less oil leakage.